Our walk today took us from Rajka, a small village on the Hungarian side of the border, to Rusovce, back to Slovakia. We mainly followed a canal parallel to the Danube, and spotted the most wonderful bits and bobs of wildlife. But first, we admired the church in Rajka, its statue of Christ with a Toothache and a Whovian Weeping Angel. 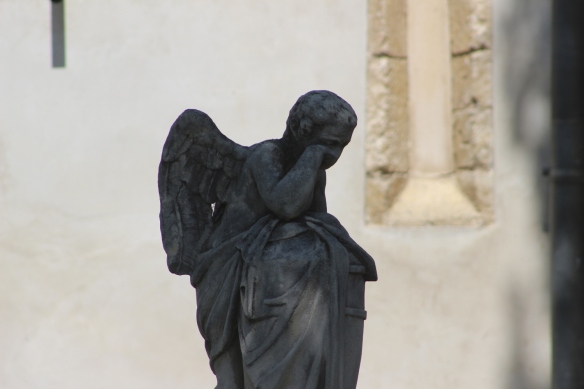 Along our way, many flowers were in bloom. I liked the poppies best. 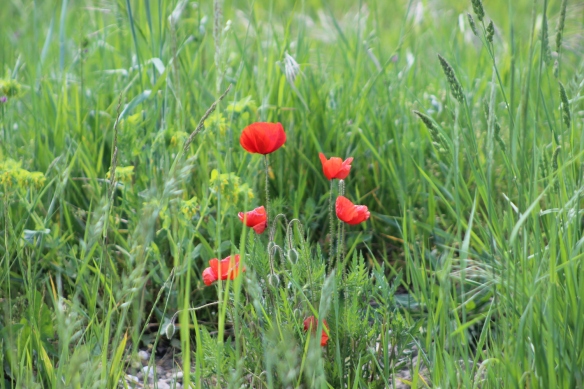 Among the bigger birds we saw were Mute Swans keen on preening (not yoga) and several Grey Herons. On a slightly smaller scale, we s 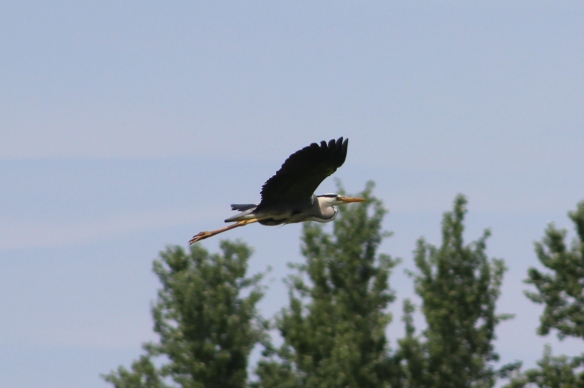 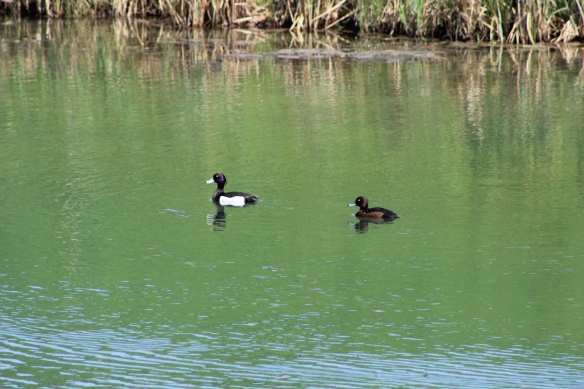 We also watched a Mallard with her chicks crossing the canal rather in a hurry. Lots of gulls in the skies!

Although I’ve seen my share of gulls and terns, I still find it a bit tricky to distinguish between Black-headed Gull and Common Tern. At least, when they are not next to each other. 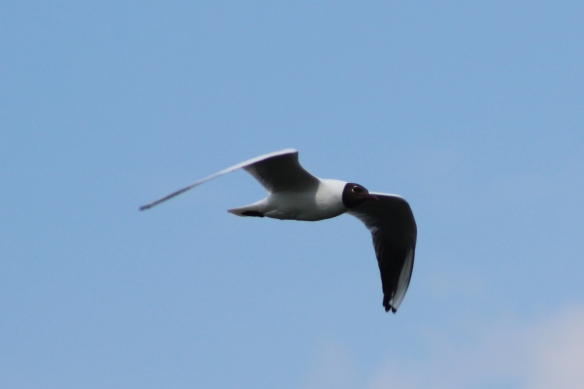 The very small birds were amongst the loudest. The male Reed Warblers sang marvellous rhythmic pieces, and yes, they were well camouflaged in the reeds. 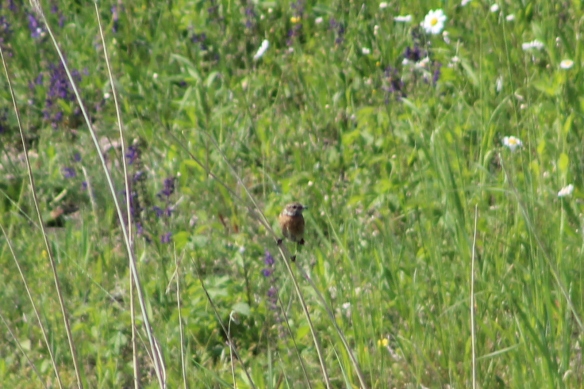 And the Starling kept himself busy with foraging. 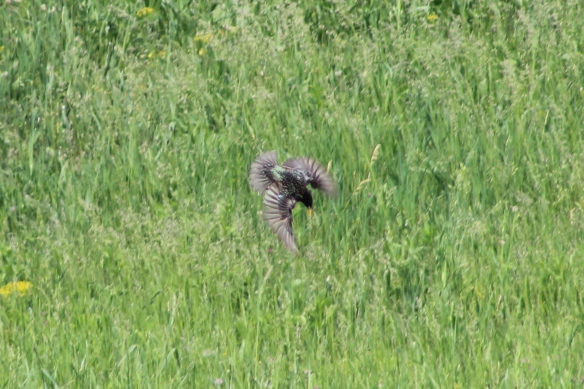 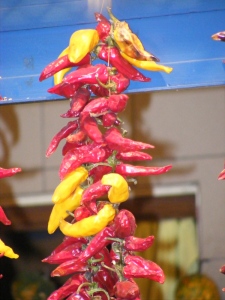 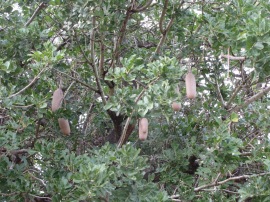 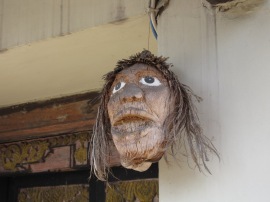