Here we have a Halcyon albiventris. We found him/her perched on a tree in Kruger Park. There are lots of different species around the world, many of which are forest species and under threat from humans. However, this particular species is still classified in the group Least Concern.

This is a reblog from ‘The Best Ticher’.

When I started this blog, I foolishly assumed that I was writing for an audience like my younger self: British (or perhaps American), relatively young (maybe one or two years out of university) who… 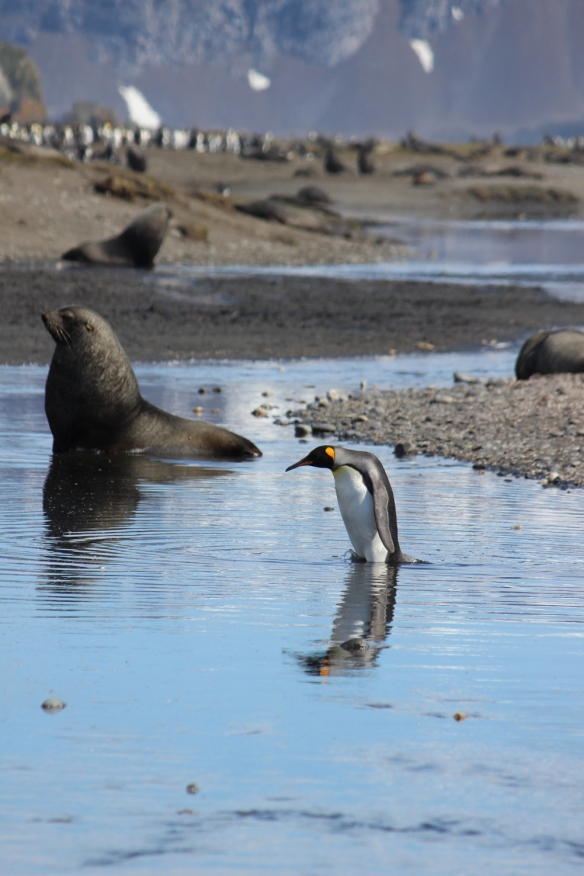 Today is Penguin Awareness Day. So, I proudly present an Aptenodytes patagonicus. This one was wandering around South Georgia with lots of fur seals for company, plus tens of thousands of his/her own kind in the rookery. If you want to do something good for penguins you can go to www.penguinwatch.org and count them. It’s easy and fun!

‘The House of Spirits’ had lived on my shelf since my last year at uni, my first uni that is. Having read it now, more than 15 years later, I think it was rather good that I let the book lie there and wait. Back then, I probably wouldn’t have appreciated the grotesque characters who can communicate with spirits. What’s more, it’s likely that all the political implications would have gone straight over my head. Whereas now, I just loved it and devoured the 500 pages within a couple of days.

Here’s another book that came from a shelf where it had been living forever, in this case from my dad’s. ‘The Old Man and his Sons’ was short. Nevertheless, I thought it was a marvellous introduction to what life was like on the Faroe Islands in the early or mid-twentieth century. It also reminded me of the book I read for the Basque Country in a way that the story was set in a small contained space, but expressed sentiments which ring true for any community of humans. Interestingly, the book was selected ‘Book of the twentieth century by the Faroese.’

To continue the shelf-motive, this book came from my husband’s shelf were it had hibernated for at least a decade. It’s a collection of short stories. So, as so very often happens with this kind of book, I liked some better (especially the ones with an environmental touch) than others (which crossed the line into communist propaganda from my point of view). All in all, the book offered a glimpse into rural and urban life in Laos and how it developed over the years.

94 Lesotho: Mpho ‘M’atsepo Nthunya – Singing Away the Hunger: Stories of a life in Lesotho

Now, this is a book that I got from a second-hand seller off the internet. And guess what, it came with an autograph by the author, what a lovely surprise! The stories in the book encapsulated all aspects of life with all its ups and downs. Although the author is not a professional writer, her way of narrating was gripping and I really enjoyed reading about her life. I think that the editor, K Limakatso Kendall, had a brilliant idea when she helped Nthunya publishing her book.

In the Venetian lagoon there are many small islands. One of them is Burano, which can easily be reached by vaporetto (the waterbus). The main attraction there are the colourful buildings. Sometimes, you can see them reflected almost perfectly in the quiet canals. 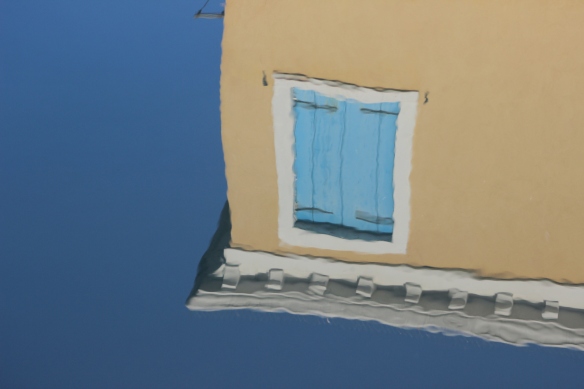 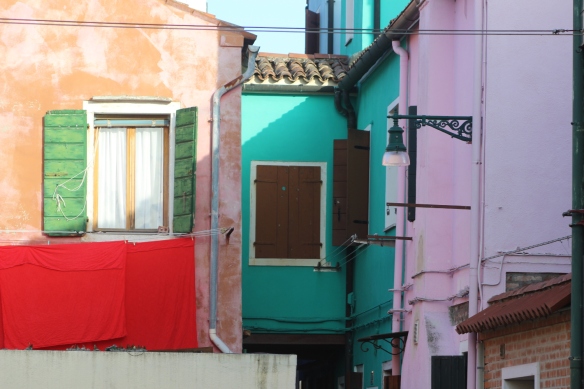 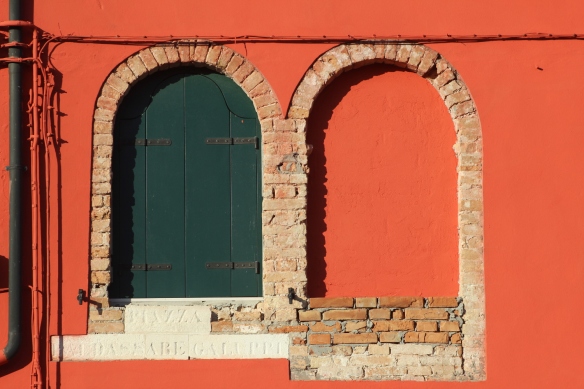 This Chroicocephalus ridibundus was not nailed to the wooden post in the lagoon of Venice, rest assured. Fun fact: in German and Latin, the species is called ‘laughin gull’. And it’s got its black head only during the breeding season.

The year started off with some very good books for my undertaking of reading a book from each country/dependent place on this planet. Many thanks to Shona Potts for recommending Lucy Caldwell.

This was a short but powerful book. It contained a novella and two short stories, one of which dealt with the plight of people who lived in a refugee shelter. Where and how do you get clothes, food, privacy, education, work, hygiene …?

Another rather political book which I found immensely gripping. Dealing with corrupt people in power (morally and otherwise), getting by when living below the poverty threshold or having to live with ill family members were just some of the topics explored.

This was my audiobook of the month, and it was wonderfully narrated by Catherine Harvey. At first I found the stream of memories of the main character quite confusing, especially since she didn’t remember the facts and eventually made up things that could have happened. In the end, however, all of this came neatly together as an intriguing example of how we create stories, professionally or just the every day ones. Like the other two books, I can definitely recommend this one.